The Inspiration behind Soft Bauhaus

One of the most influential 20th century design movements, Bauhaus was born in Weimar, Germany in 1919, out of a desire to bring artistic vision into mass-produced, everyday objects, joining elevated aesthetics with functional form. Active into 1933, it not only profoundly influenced a wide variety of fields of design – from interior and industrial design, graphic design and typography, it produced a multitude of design ‘stars’ and prominent artists.

Although the school was progressive for its time, allowing women to attend, it relegated them to areas of practice deemed ‘appropriate’ for women such as weaving and ceramics. Over the years, Bauhaus principles and history are still taught in design schools all over the world – however, often omitting the contributions of its female members.

Our Soft Bauhaus collection is inspired by the movement itself, but also by the women who blazed a trail and contributed in significant ways to one of the most influential artistic movements in the Western world of the 20th century.

The collection attempts to capture some of the hallmarks of Bauhaus – a love of geometry and repetition, and a curiousity of the interplay of colour. Each pattern is named after one of the women who led the movement. Anni Albers, Marianne Brandt, Lucia Moholy, and Alma Seidhoff-Buscher were just a few of the immensely talented designers whose work still resonates today. Infused with colour palettes that are vibrant and often decidedly feminine, Soft Bauhaus is perfect for an office or hallway for that impact statement. 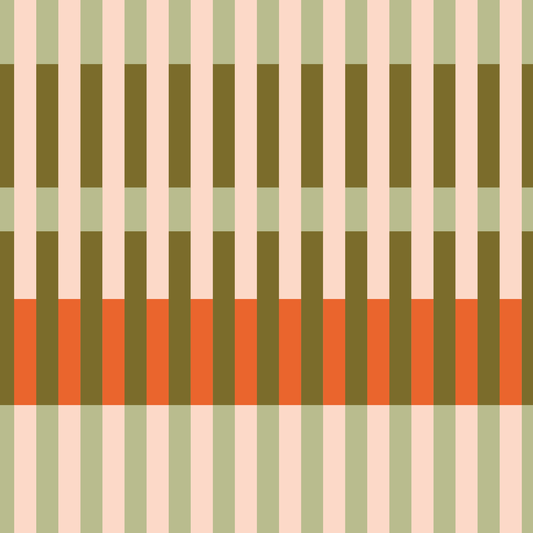 Anni is named after Anni Albers – whose experience in textiles and weaving led her to become the head of the weaving workshop in 1931, and the first textile designer to have a solo exhibition at the MoMA in 1949. She often experimented with unconventional materials – at one point, even creating a wallcovering made out of cellophane! 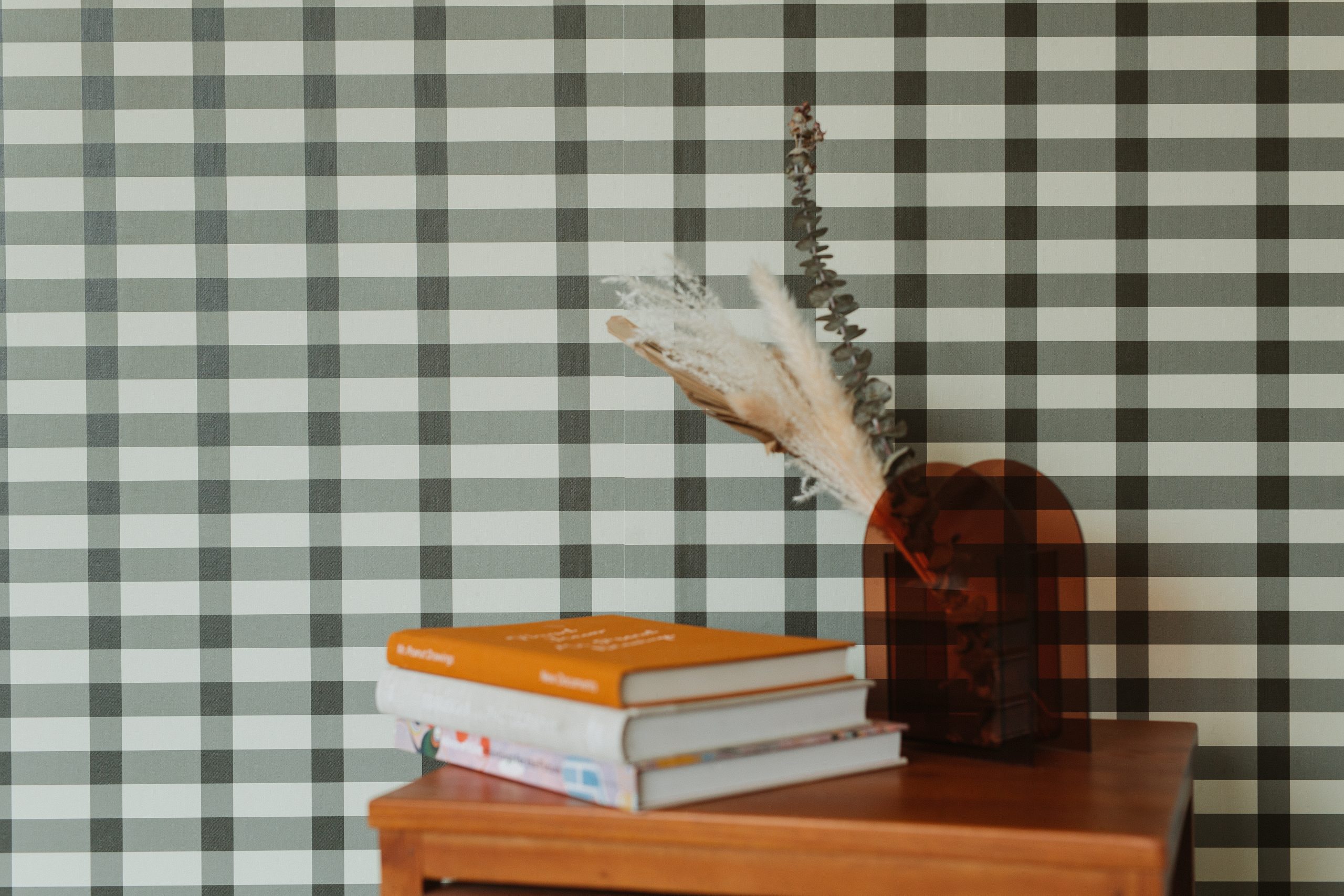 Lucia is named after Lucia Moholy, a talented photographer whose work often went uncredited. Her photographs documented the school itself, and helped it arise to fame. 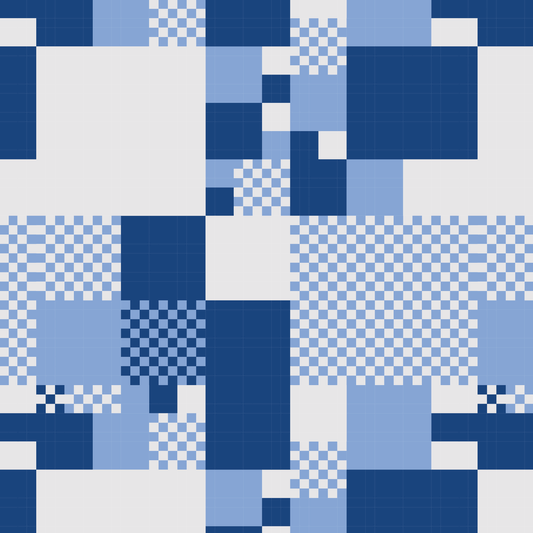 Alma is named after Alma Seidhoff-Buscher, a woodworker most known for her innovative toy and furniture designs – much to the chagrin of the director of the Bauhaus school, who thought designing for children would tarnish the reputation of the school. Her wooden toy designs are still very influential today.